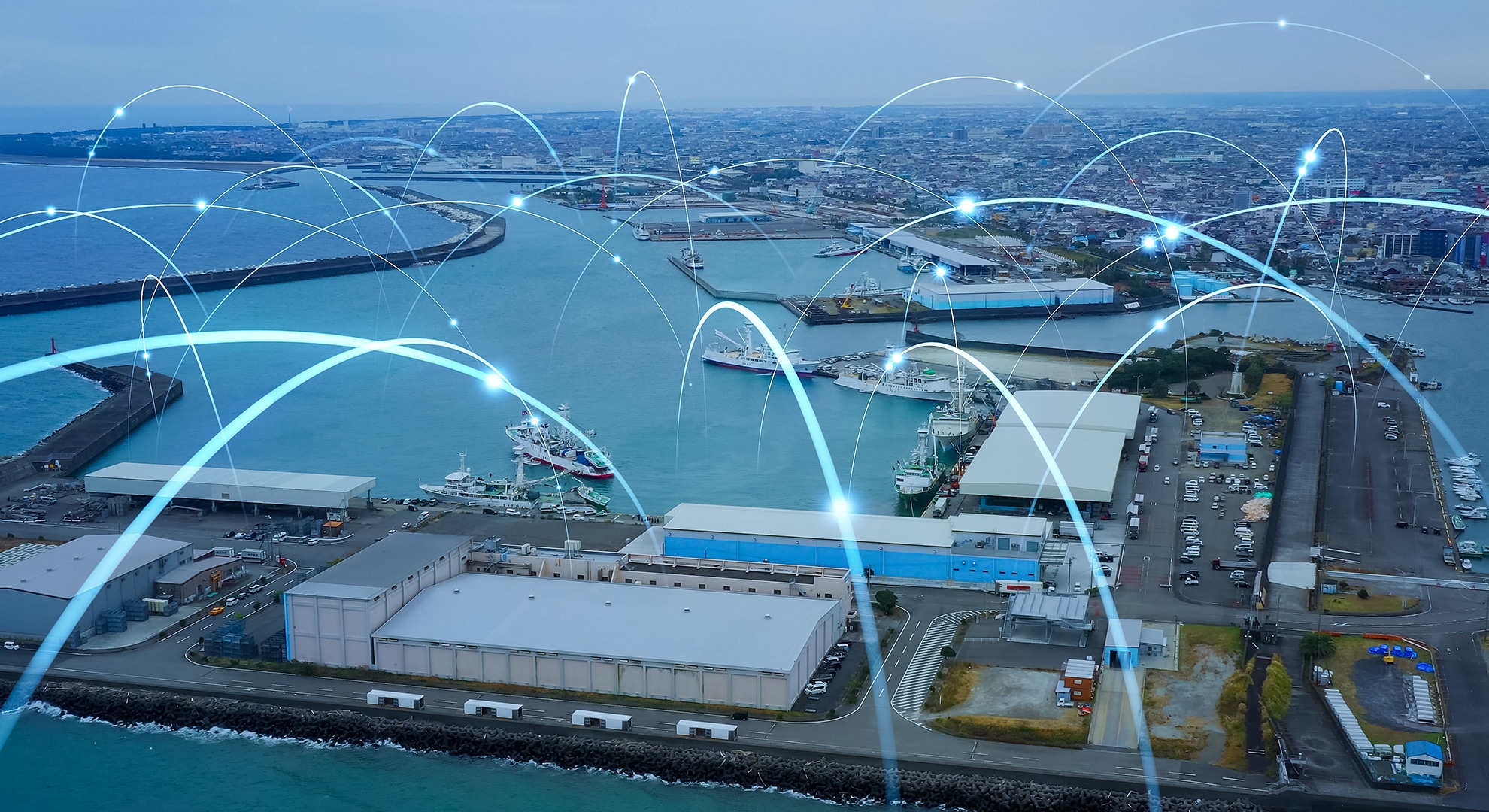 26 Nov The digitalisation of businesses: 15% more investment in technology set for 2022

It may have taken a global pandemic to shake the planet into action, but it’s finally happened: most sectors are now fully aware of the benefits of digitalisation within companies. Although many stakeholders in the technology and communications market have been contributing to Spain’s technological transition for many years now, COVID-19 has certainly driven this trend across the board.

In many cases, we’ve seen an acceleration over the past two years of a process that began a long time ago. In others, needs and resources, as well as the necessary processes and investments, are still being calculated. What’s certain is that the digitalisation of Spanish businesses remains uneven, but also that it’s essential for all our futures. That’s why the support of the public sector is so vital, so as not to leave anyone behind.

€3 billion towards the digitalisation of businesses

That’s the overall figure the Spanish government has committed to investing in SMEs to contribute to their short-term technological transitions. Spain’s Digital Transition Minister, Nadia Calviño, has confirmed that by 2022, this initial phase of government financial support for companies will have been completed.

The aim of this particular initiative is to support the digitalisation of companies that, as mentioned earlier, aren’t progressing at the same rate as others in the market. It’s thought the scheme could be designed to offer them something like a basic kit of digital services and systems to serve as support tools and a type of stimulus in their digitalisation processes.

The digitalisation of businesses is already unstoppable

As mentioned, the Coronavirus pandemic is what has driven such a strong push for a series of processes that were already underway in many cases. But throughout 2020 and 2021, they’ve consolidated and solidified those initial foundations. In fact, according to a study carried out by the Valencian Institute for Economic Research involving over 800 companies, this acceleration may be even greater in the short term.

According to this barometer, 60% of companies were planning on investing in digitalisation in 2021, closely followed by two somewhat related areas: training (32%) and R&D (24.8%).

These figures are simply confirmation of what we already know – when it comes to the digitalisation of businesses, there’s no turning back. One clear example of this is that Spain is now the eighth European economy where the number of companies opting to trade electronically has climbed the most – up 27%, compared to the 21% European average.

Besides the Spanish government’s investments as part of their Economic Recovery Plan, European funds will also soon come into play, designed to promote the digitalisation of Spanish businesses. Of the 140 billion the country will get, a third will be allocated specifically to this process and all the technologies, products and related services that will help consolidate digitalisation more generally.

Fortunately, when it comes to the digitalisation of businesses, mindsets are shifting. Until recently, it was a path that seemed to be about organisations’ abilities in terms of connectivity, communication and data transfer – telephone operators, Internet providers, neutral operators, etc. –, but nowadays, all companies, whether big or small, are having to adapt how they operate to using digital technology as standard, and not just as a temporary support.