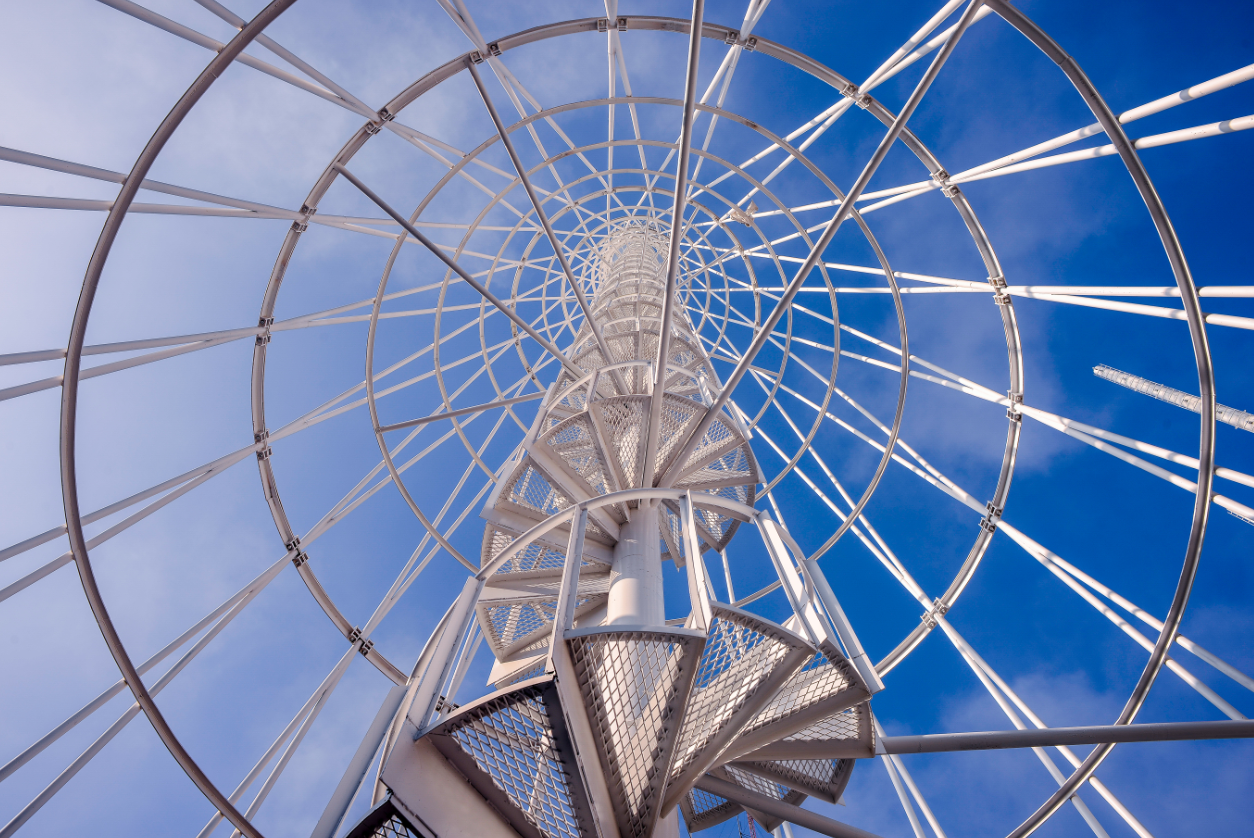 Posted at 15:11h in NEWS by Comunicamasa

The industrial sector, especially the highly-automated sectors leading the development of Industry 4.0, is set to spearhead the economic development of G7 countries in the medium term. This was clearly stated by information technology and communications ministers from all nations at the latest summit focussing on the issue held in Turin.

In the declaration following the summit, leaders highlighted that the role of 5G networks in future development are a key political priority. According to the agreements adopted at the international congress, the ‘basic need to provide high-quality infrastructure to support inclusive access to NPR’ is well established.

In particular, G7 countries consider that deploying high-speed broadband networks has become essential to achieving the G7’s stated goal of bringing 1.5 billion new Internet users online by the year 2020 and fostering national roll-out of connectivity for all by 2025.

With this clearly on the horizon, industrial activity in a super-connected reality with high levels of robotisation, artificial intelligence, machine learning and the progressive roll-out of the IoT will involve increasingly demanding connectivity requirements.

It will be vital to maintain control over all automated processes in real time, as well as the ability to manage and monitor equipment and autonomous machinery in the same way as mobile resources and human teams across existing production centres, which are increasingly developing more independent work processes, but with the same need for efficiency on production lines. For all these processes, robust 5G connectivity, along with low latency and high levels of responsiveness focussed on the heavy duty, must be able to establish a solid base on which the industrial dynamics of the future can be developed.

Moving towards a wireless industrial future underpinned by 5G networks

The big industrial giants are already looking into how connectivity can support – and even completely transform – their production systems. Siemens, for example, is investigating alongside the Austrian Institute of Technology into the possibility of completely replacing wired connections with wireless versions in all its automated workflows.

In this way, the company will be able to meet demand for lower latency in manufacturing processes, which are comparatively massive, when compared to other applications and lines of work in environments unrelated to Industry 4.0.

Research projects like this can provide valuable information on how radio waves perform in industrial environments where 5G networks could be implemented as a standardised connectivity structure. But better connectivity isn’t just about more efficient production. It will also favour greater flexibility when faced with potential changes, escalations, attempts to optimise resources and reduce timelines, both in terms of response and effort.

Today’s context requires all companies, not just those involved in technology development in telecommunications, to evaluate the possibility of implementing exclusive 5G connectivity solutions by setting up private networks.

Thanks to the development of strategic synergies with neutral operators like lyntia, stakeholders in the industrial sector can now move forward with developing wireless connectivity infrastructure that updates their production processes whilst preparing them for a technology-driven, mobile future, all as part of an increasingly closer tomorrow.