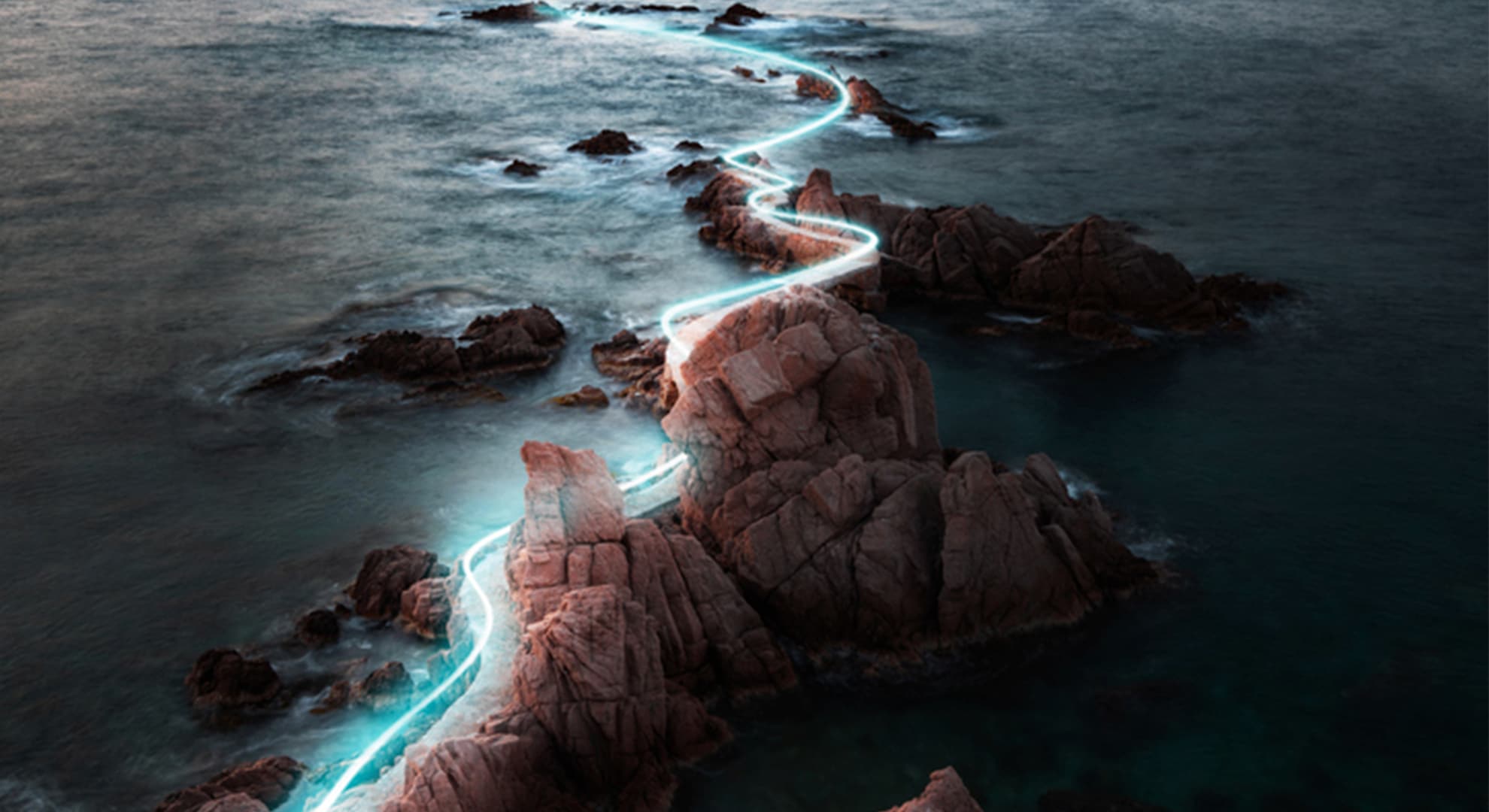 03 Sep PEBA and UNICO: a definitive boost to connectivity in Spain thanks to very high-speed broadband

The countries of the European Union all agree that the path to economic recovery runs parallel to the digital transition. That’s why the European block is currently attempting to adopt various plans and initiatives to facilitate and encourage connectivity, alongside the adoption of IT to aid development, as well as the integration of technology in strategically important productive sectors. One thing is for certain: the combined efforts of private companies, neutral operators and investors in the technology sector will be needed to achieve 100%-coverage across Europe between now and 2025.

With this goal in mind – total connectivity within the next four years – the Spanish government recently launched the Digital Infrastructure Universalisation for Cohesion Programme (UNICO), which aims to offer the whole country ultra-fast broadband connections, in parallel with other initiatives also seeking to universalise the use of certain technologies, like 5G.

An update to PEBA, which has already led to improvements in Spanish broadband connectivity

The UNICO programme is no more than simply a continuation and strengthening of Spain’s previous plan that began back in 2013, the New-Generation Broadband Extension Programme (PEBA-NGA). PEBA was designed to accelerate the extending coverage of public electronic communications networks capable of providing very high-speed broadband services to areas without coverage, either at that time or expected over the coming years, the so-called ‘blank spots’.

It was also established to provide more broadband connectivity services in areas with a single operator, also known as ‘grey areas’. The rollout of PEBA sought to improve the functionality and quality of the digital services required for the country’s digital transformation and to ‘contribute to the success of a sustainable growth model based around the Gigabit economy’.

A large part of that objective was achieved. Over the past three years, the PEBA rollout has experienced a significant boost, leading to an increase of eleven percentage points, from 76% ultra-fast broadband coverage in 2017 to 88% in June 2020 – according to the latest available government data.

The biggest ever investment in ultra-fast broadband

According to the Spanish Minister of Economic Affairs and Digital Transformation, Nadia Calviño, this initial tender for the UNICO programme is being funded with a €250 million cash injection, making it the “biggest investment ever made in this sector to date”, according to the government’s own figures.

This significant public investment is part of a range of strategic efforts being made by the Spanish government as part of its Recovery, Transformation and Resilience Plan, specifically, the range of initiatives related to connectivity, cybersecurity and the rollout of 5G.

The UNICO programme’s capital injection fires the starting gun for one of many levers of change within the aforementioned Recovery Plan, which provides for a total investment of €4 billion. Of that, €850 million will come in 2021. This public investment initiative – the principles of which have already been published — will significantly speed up the technological transition process that both Spain and the rest of the European Union need to develop in the 21st century.

Although this isn’t the only strategic course of action taking place, given very high-speed broadband needs to find its place alongside the development of other infrastructure and technology, the Spanish authorities are ‘hopeful’ about the intended results, particularly when taking into account the positive outcome of PEBA-NGA.