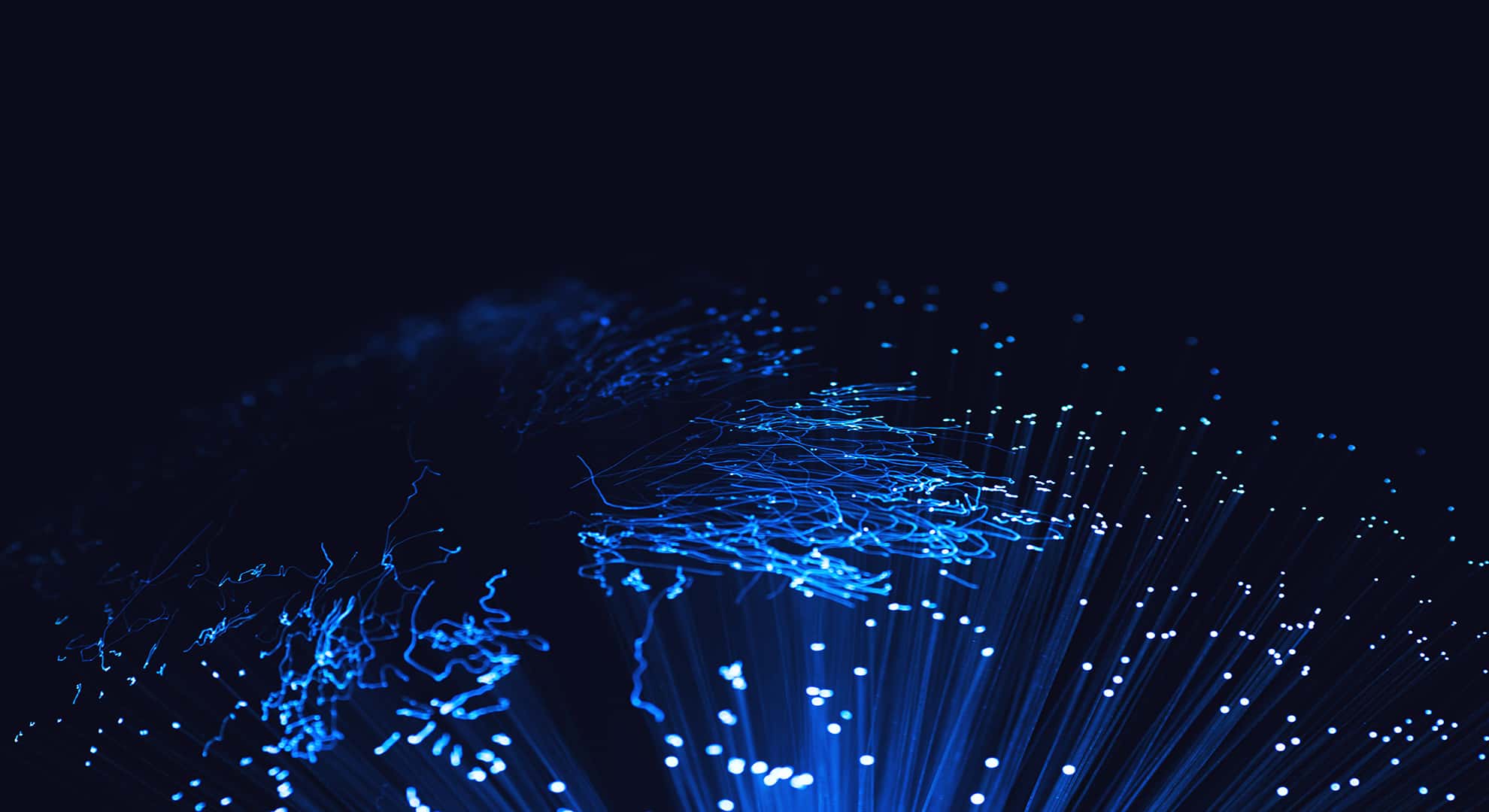 Use of the Internet, accessibility and permanent data connectivity are now standard practically all around the world. End users’ perceptions are that the fibre optic installed directly into their homes – FTTH – is responsible for letting them access networks, work from home, communicate, play online, do their online shopping and much more besides.

While it’s true that without fibre optic operators those connections wouldn’t be possible, the bulk of the public at large remains unaware that the real responsibility for global connectivity lies with submarine cables. With just a few hundred of them in total, installed deep down on the bed of the ocean, they connect continents and make it possible for fibre optic servers and operators to offer their full range of services to end customers. One such cable, 2Africa, is all set to extend one of its branch lines to improve connectivity on the Iberian Peninsula, the Canary Islands, Europe and Africa.

2Africa: fibre optic to Africa, the Middle East and Europe

The 2Africa project aims to be one of the most ambitious, modern and comprehensive of its type on the planet. The intention is to encircle the entire continent of Africa, providing coverage and connectivity through fibre optic to 23 countries in Africa, the Middle East and Europe. The full route will cover some 37,000 kilometres – making it one of the longest in the world – and will include ASN technology, which allows for the deployment of up to 16 pairs of cables, instead of the usual eight pairs from the previous generation of technology.

The cable, beginning in the United Kingdom, will begin its ‘downward’ path into Europe making one of its ‘stops’ or extensions in Barcelona, improving connectivity on the peninsula with the latest fibre optic technology available, offering peak capacities of up to 180 Terabytes per second. The route will then continue with a stop in Portugal before moving south, opening new realms of connectivity in the Congo, Ivory Coast, Ghana, Egypt and Gabon, to name just a few of the beneficiaries.

A physical fibre optic connection between the Canaries and mainland Spain

Another of 2Africa’s branch lines – with commissioning planned for April 2023 – will wind its way to the Canary Islands on its inter-continental journey. Recently, the Spanish Institute of Technology and Renewable Energies (ITER) announced the islands could benefit from the deployment of a submarine cable. It will provide the Spanish autonomous community with its own infrastructure, which, according to those behind the initiative, “will bestow all the benefits of having its own state-of-the-art cable on institutions, companies and private users on the islands”.

The company in charge of constructing this branch section will be Alcatel Submarine Networks (ASN) and will be run 50% by Cabildo de Tenerife, via Canalink, and the operator Vodafone. Expected to be available for use by April 2023, the cable will provide a seamless physical fibre optic connection between Telde, Las Palmas, on Gran Canaria and continental Europe.

The 2Africa project, which will be one of the biggest in the world once complete, is designed to meet the “growing demand for services in global telecommunications (voice and mobile data, fixed telephony, access to broadband…)”, according to backers when unveiling the project to the media.

The initiative looks set to provide significant improvements to connectivity in all countries and continents involved, which will benefit from the associated technological developments and will be able to improve both their digital transition and provide a boost to key regions within their respective economies.