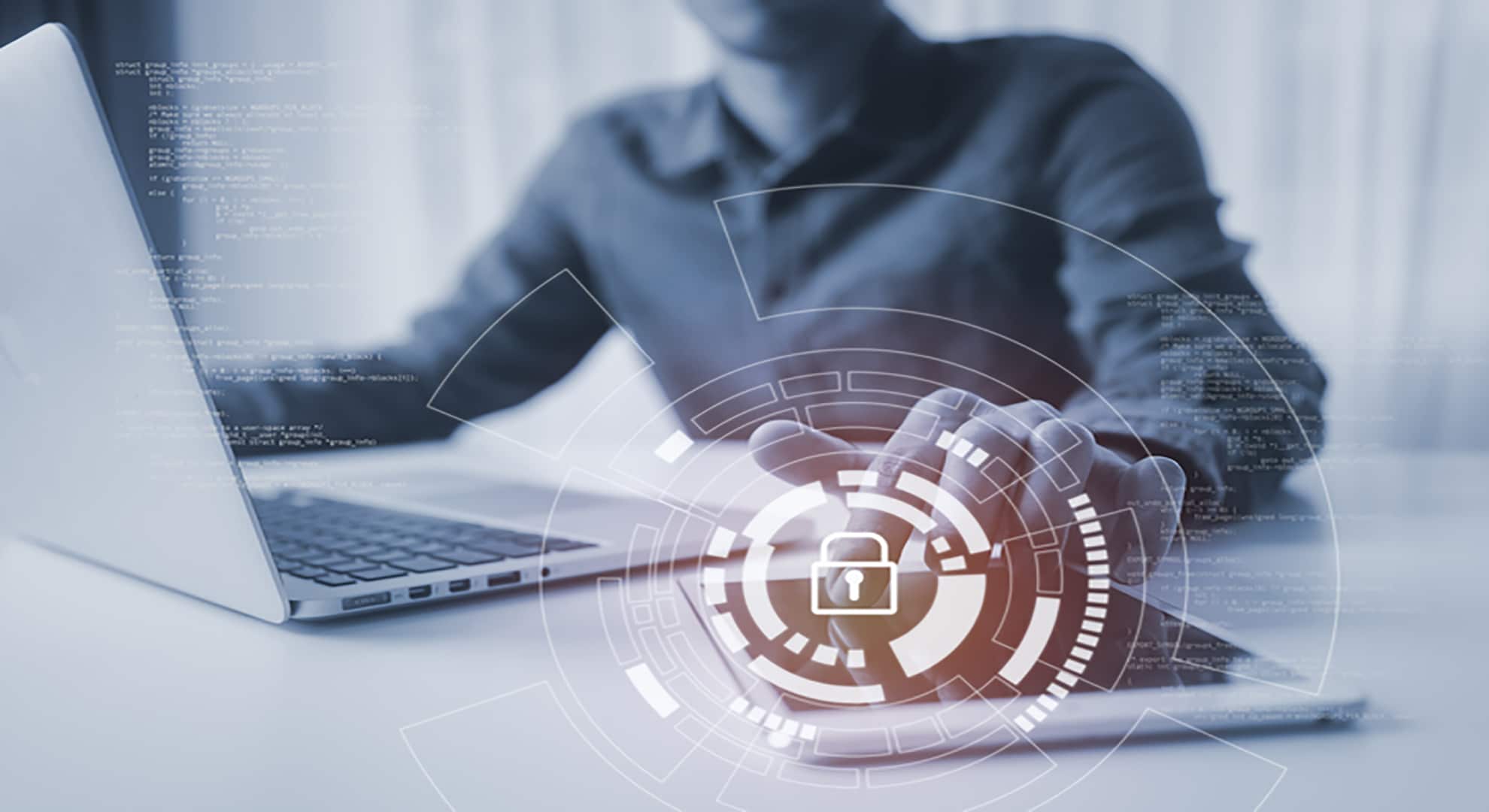 Spain leads the European Union, along with Estonia, when it comes to cybersecurity. Both member states are second only to the United States and the United Kingdom. This was recently confirmed in rankings published by the International Telecommunications Union (ITU) of the United Nations. The list reflects the strong position of the Estonians – who have held the top spot in Europe for years now – alongside the unstoppable rise of the Spanish. But how did this come about, when just five years ago, Spain was ranked nineteenth on the very same list?

The answer is somewhat complicated, and lots of factors have contributed to the country’s success, as you’ll see below, but collaboration and coordinated efforts between the public and the private sector have undoubtedly been an important part of the equation. Spain’s commitment to their technological transition underpinned by connectivity, a long-term vision and the massive workforce of specialists trained in cybersecurity in Spain all add up to a promising picture in the face of challenges to come.

A strategy underpinned by the connectivity/cybersecurity relationship

It’s impossible to comprehend the boom in Spanish cybersecurity without also noting that the country’s public and business sectors ‘shook hands’ a very long time ago, acknowledging that the only viable way to move forward was through collaboration and coordination, along with a clear roadmap. This ‘map’ became the country’s National Cybersecurity Strategy, which has been in place for around eight years now, allowing Spain to provide a model for governing digital ecosystems. The strategy, besides meeting the needs of businesses, also responds to the concerns of the State in relation to cybersecurity and connectivity.

Alongside this collaboration – which spanned a number of years before the index itself was drawn up in the form of joint public-private initiatives – it’s vital we also consider the efforts of the Spanish authorities to furnish themselves with appropriate legal and legislative backing. Spain’s connectivity and cybersecurity coverage serves citizens and their basic digital rights, naturally. But it also allows the State to support essential connectivity services and key infrastructure to keep the ‘digital country’ running, in the face of any eventuality, not forgetting cybersecurity in all public realms, obviously. The recent creation of the country’s National Cybersecurity Council and the National Cybersecurity Forum, as specialist advisory bodies, allow efforts to always be in tune with the needs of every given period of time.

An elite trained cybersecurity force to face the challenges of tomorrow

Spain has a pool of cybersecurity specialists of more than 29,000 professionals and a total of 41 rapid response teams for security incidents, which are attached to the FIRST International Organisation. Furthermore, the range of undergraduate and postgraduate degrees available in the subject is only increasing – approximately sixty masters degrees, in total – together with the recent opportunity to specialise in cybersecurity as part of vocational training programmes.

Despite some concern about a slight shortage of talent available to replace retiring workers, Spanish cybersecurity professionals are among a global elite and are key to understanding and facing short-term challenges. According to a study from Cisco, the top recommendations for dealing with these sticking points include:

This foresight and the sum total of all efforts to achieve common objectives have helped the Spanish authorities and the business community take important steps forward in all things connectivity and cybersecurity. If all goes to plan, Spain’s leading position could even improve in the years to come.