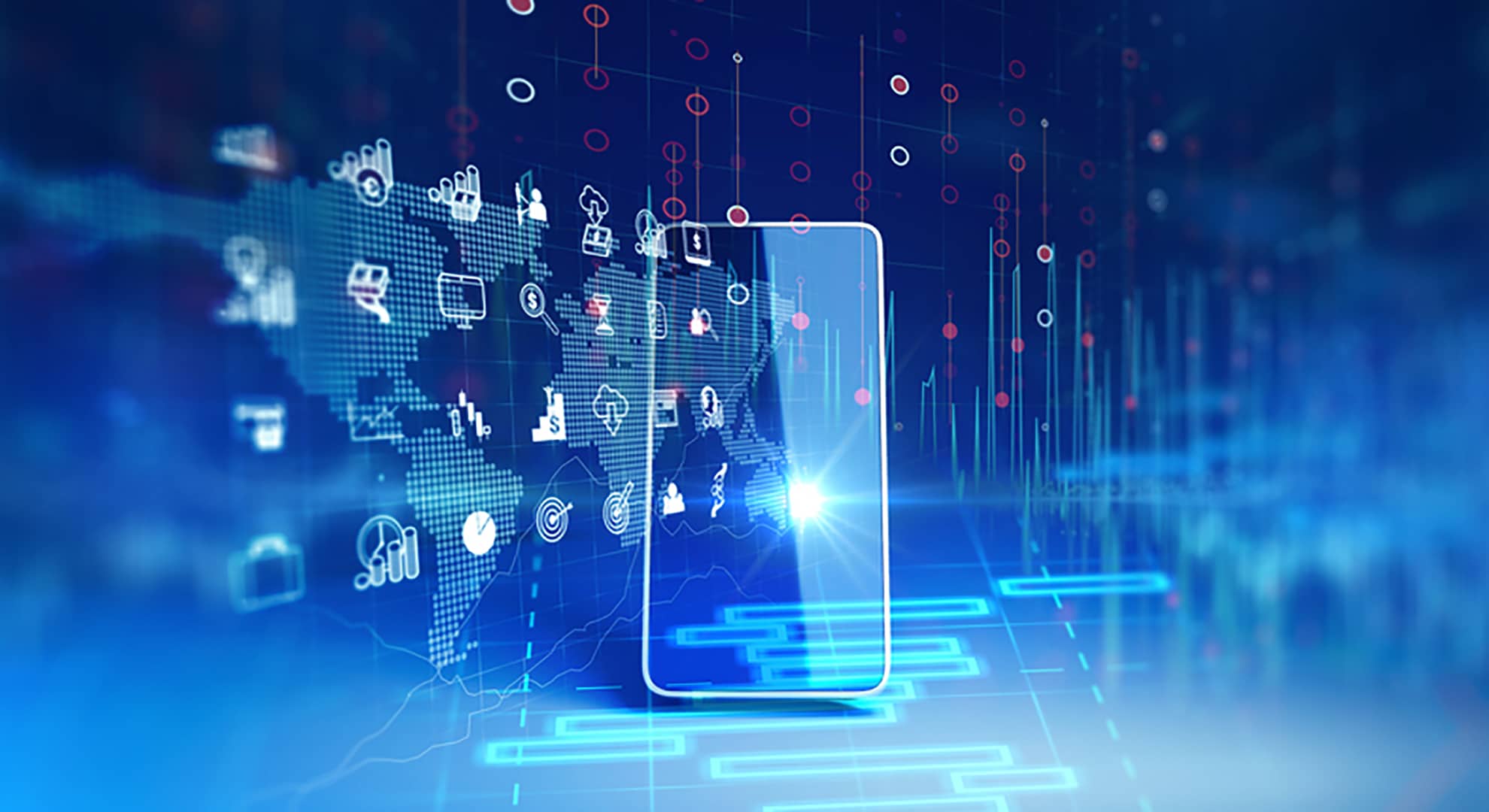 08 Oct 5G on mobile: the past, the present and the future

Posted at 09:26h in NEWS by Comunicamasa

We’ve been talking about 5G technology as a reality for a long time now. In fact, mobile devices have been sold as compatible for almost three years. Nevertheless, until now, it has remained something of a 4G technology ‘on steroids’. While it’s true 5G mobiles and other similar devices can handle greater flows of data from one end of the network to that of users, that flow is constrained to some extent by the preceding technology’s switching infrastructure. It’s like trying to channel the flow of the Amazon river through a canal designed to manage a third of that torrent.

Both manufacturers and telecommunications companies alike, alongside neutral operators, have promoted the rollout of 5G in Spain from the earliest stages of development so that these limitations would be a thing of the past. Throughout 2021, the rollout of a unique 5G technology from start to finish – from one end of the network to the other, known as standalone – will serve to make 5G mobiles ready to take advantage of all the capabilities before them.

Throughout this year, we’re set to see results from 5G technology pilot schemes taking place in Spain at full capacity, which will help evaluate the performance of the national standalone structure, which will soon become the norm. This ‘enhanced’ broadband will likely be operational by the end of 2021 through use of mid-frequencies – 2.5 and 2.8 GHz – as well as the recently auctioned 700 MHz low bands.

This increased data volume and low latency will make it possible – at least in theory – that, by 2022, in some circumstances, 5G technology will offer even better transfer speeds and throughputs than FTTH. The pilot schemes mentioned earlier will also help us more accurately assess the potential impact that 5G operating at 100% capacity will have in sectors and strategic areas on the country’s economy using real data. And this is a key moment, given the Spanish government plans to put all their eggs in the basket of technology transfer being a real driver of their Recovery, Transformation and Resilience Plan.

5G set to dominate entertainment, but also far beyond

If they continue to evolve as they have in recent years – which seems highly likely – the markets and economic sectors that will benefit most of all will be those related to the audiovisual industry and personal entertainment. Consuming film, series, television and music content, all highly demanding when it comes to delivering high-definition streams to end users, will take full advantage of 5G at its full capacity.

However, looking a little further afield, what could be really transformational for many economic sectors is not 5G mobiles, but rather autonomous devices with the capacity to emit huge volumes of data, receive the same volumes, turn that data into information, and operate or function in accordance with it. The future is all about the Internet of Things, or IoT.

In the industrial sector, it’s been common practice for a long time now to talk about 5G as a strategic ally. The presumably impending release of a super-high 26 GHz band – designed for intensive use with extremely high precision rates and virtually non-existent latency – will mean 5G can truly revolutionise countless factories, agricultural and livestock facilities, while facilitating truly remote operations over the next two years in the daily lives of many groups important to economic development.

Before the end of the year, we’ll have reliable and solid data to assess the real impact of 5G working at full capacity in Spain. Over the following months, 5G mobiles will be able to live up to their name not only in terms of the law, but also, we’ll get to see how this technology can really change our lives for the better.