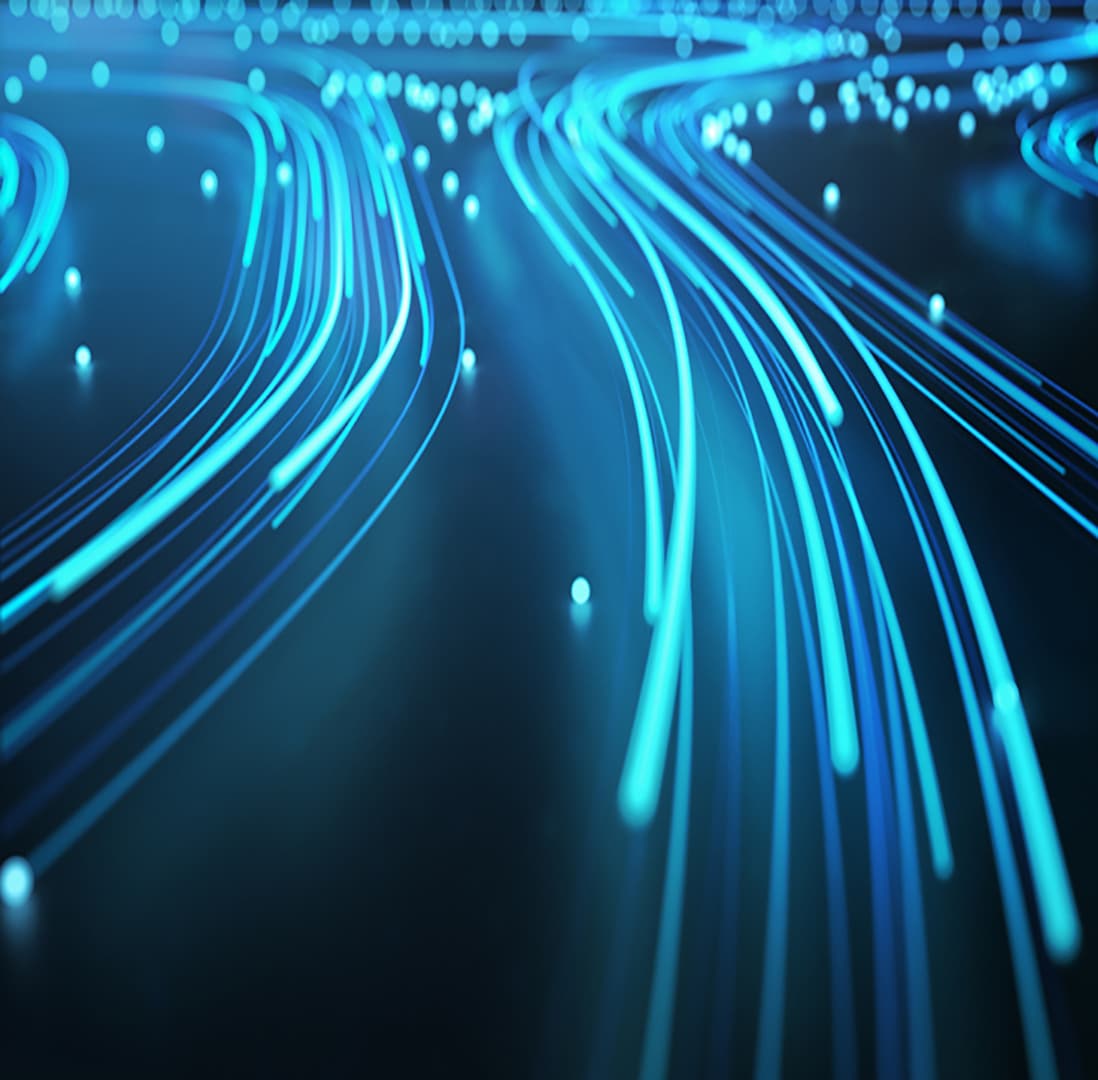 24 Sep Fibre optic and dark fibre: all the applications according to science

One of the great wonders of scientific research is that you sometimes come across entirely unexpected ‘gifts’ and answers to questions you weren’t even asking when you started out. In fact, some of science’s greatest discoveries in history have been the product of fortunate accidents. Fibre optic has given scientists a vast amount of unintended opportunities, and dark fibre neutral operators are fast becoming unexpected allies within the scientific community.

In principle, fibre optic is designed to carry large volumes of data via an immense bandwidth and with very low latency over long distances, all thanks to light pulses. It’s the main tool used to deliver ultra-fast Internet signals to all types of cities and population centres. It can even bridge vast distances across oceans between the continents. It also transmits the huge amounts of data required by high-definition audio and video signals. Nonetheless, fibre that has been installed but is not currently in use, known as ‘dark fibre’, has given science an even more surprising application.

Fibre optic as a seismic sensor

Recently, Pennsylvania State University, as part of a working group led by Tieyuan Zhu, discovered fibre optic is extremely sensitive to vibrations. As such, the fibre networks already in place under our cities have become massive and highly-precise detection systems for the most varied seismic signals, whether from shifting ground, electrical storms, or even as people move throughout the cities above.

Zhu and his team temporarily used the fibre under the university’s campus for a demonstration, alongside the installation of a laser interrogation unit. The technique, known as Dynamic Acoustic Sensing (DAS), converted the already-installed infrastructure for just a short while into a set of 2,300 seismic sensors.

According to Zhu’s findings, fibre optic is so sensitive it can even differentiate between tectonic movements based on their origin and notable features, as well as between human-generated vibrations in the ground. Like at a concert, for example, being able to identify the different patterns or ‘seismic signatures’ of different songs. This is useful in being able to differentiate between different types of potential earthquakes, which will open up a new field of work for geologists and seismologists in their research.

A new opportunity for dark fibre

The installation of geophones or seismic ‘listening’ stations would be expensive and tricky in urban environments. It would require space and lots of permits, as well as constant maintenance and vandalism protection policies that would be hard to maintain in the long term, making the data obtained reliable only up to a certain point.

However, dark fibre is already in place, protected underground, and available for this somewhat unintended use. Without increasing costs and by installing a laser interrogation unit, data can start being collected immediately. This way, dark fibre operators could broaden their horizons and consider using their networks for more than the originally intended purpose of communications and Internet connectivity.

Even though this isn’t what fibre optic was originally designed for at the time, it’s possible it could become a significant ally of the scientific community in the future. With dark fibre we can more accurately ‘hear’ the vibrations under our feet, understand how plate tectonics behave, anticipate natural disasters, and who knows what other amazing applications…